Muslim Vote Weekend is one of the important ways The Canadian Muslim Vote is knocking down barriers to voting among Canadian Muslims. During the Advanced Poll weekend of any given election, TCMV staff and volunteers are busy across Canada getting Canadian Muslims out to the early polls, ensuring that they are properly registered, and making sure they know exactly how and where to vote.

In past Muslim Vote Weekends, TCMV has distributed over 20,000 pieces of Get Out The Vote literature in dozens of key ridings across Canada, arranged for over 100 mosques across Canada to deliver Get Out the Vote sermons, supplied hundreds of “Campaign-in-a-Box” kits to Canadian mosques, canvassed 7,500 households, made over 80,000 voter outreach calls, and garnered over 200,000 impressions through our social media campaigns. 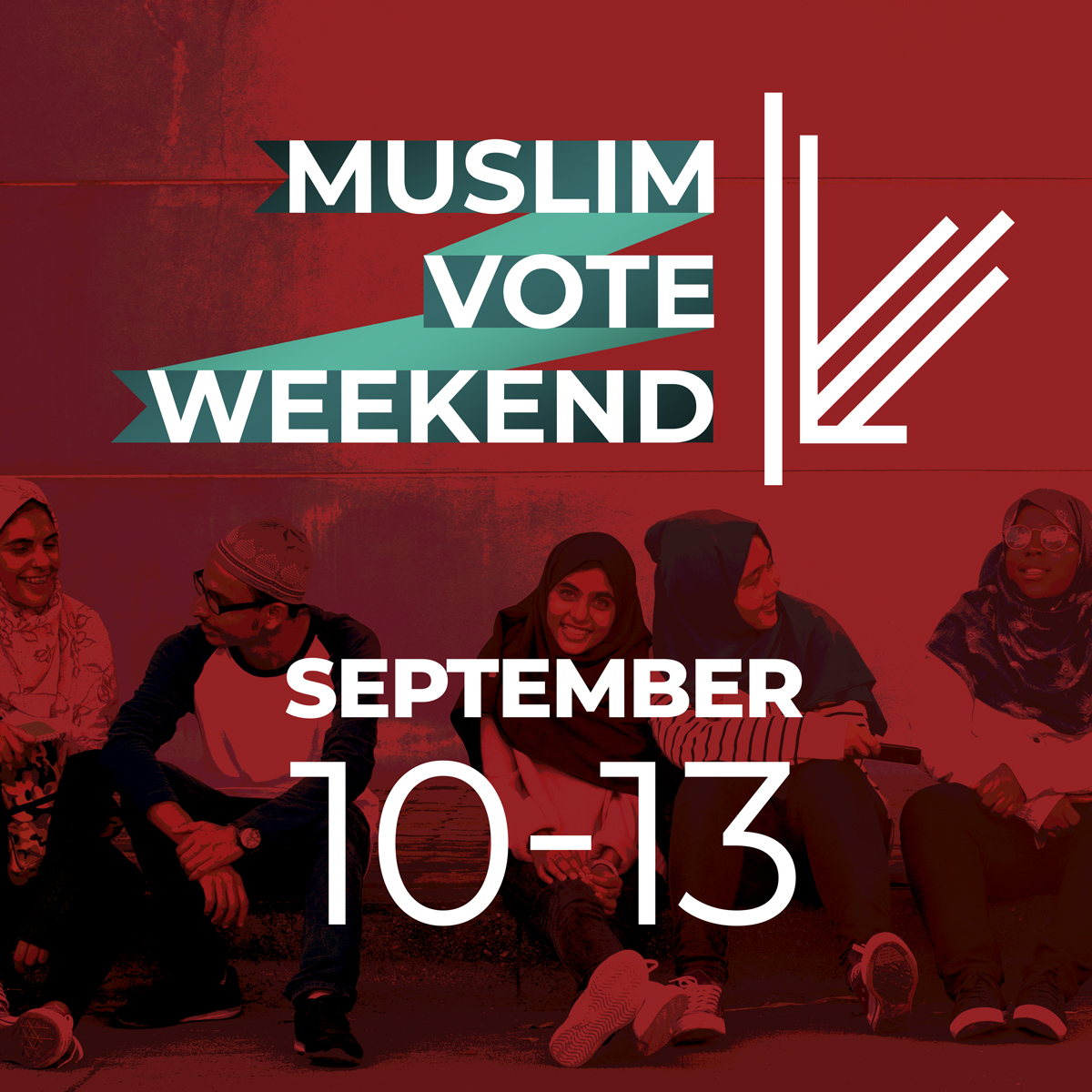