On behalf of the Board of Directors at The Canadian Muslim-Vote, I am thrilled to announce our new Executive Director, Ali Manek.

Ali joins us with a mandate to deliver against TCMV's core programming including voter mobilization (Get-Out-The-Vote), education & internships, and outreach. In addition,  Ali will seek to grow TCMV's volunteer base and leaders team, while managing the delivery of critical publications such as Muslims in the House. 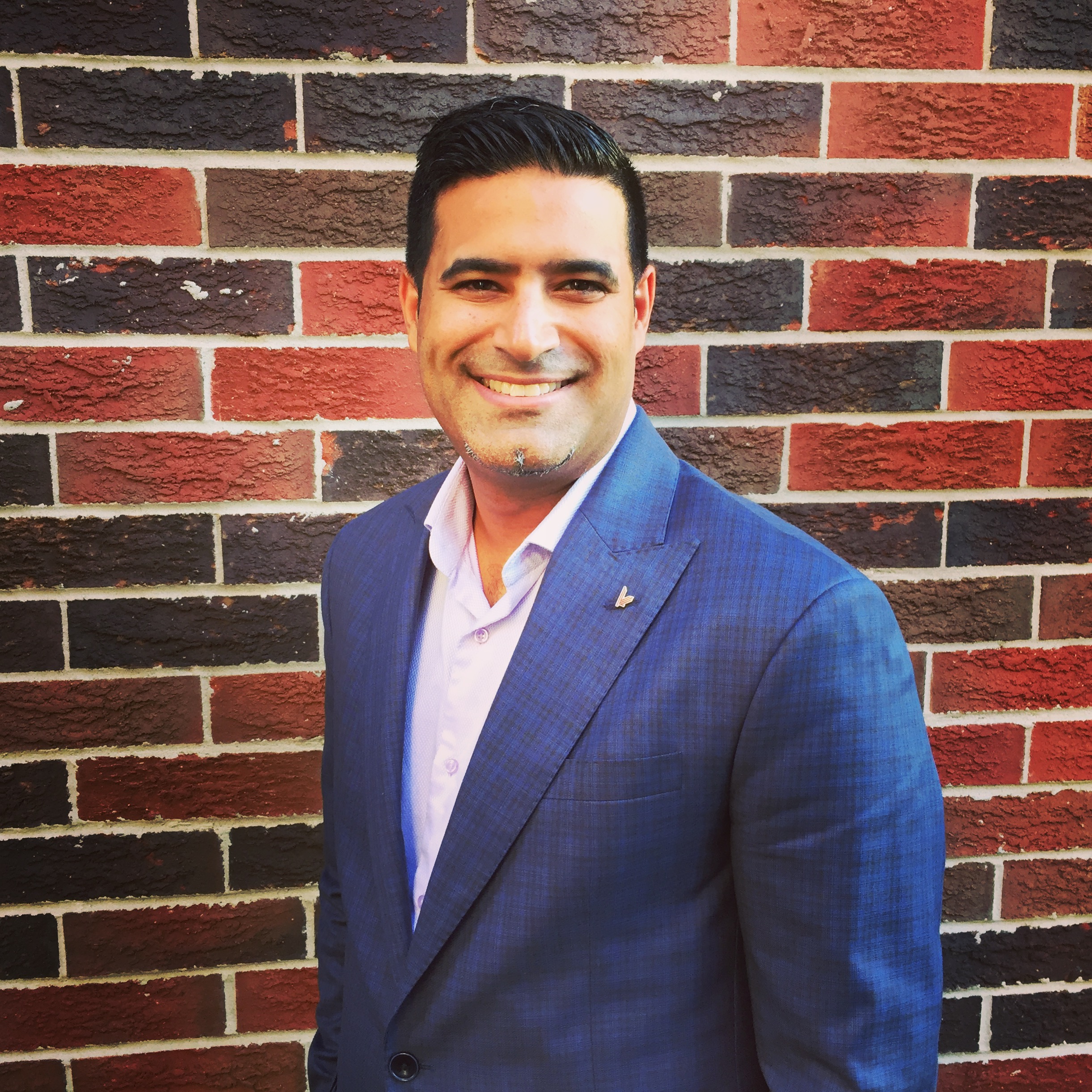 Coming from an entrepreneurial background in which he transformed and grew a retail business through digitization and online marketing and sales, Ali has built a career steeped in civic and community engagement globally. Ali has travelled to over 50 countries around the globe, often supporting post-natural disaster rebuilding efforts, or expanding charitable efforts around education and infrastructure. Having led TCMV's 2018 Ontario GOTV efforts as its Campaign Manager and having previously sought nomination himself, Ali comes with a wealth of skills around organizing and managing large-scale campaigns.

Ali joins us effective immediately and will report to the Board of Directors.

Please join me in congratulating Ali, and committing to support his efforts.

Thank You,
Moe Ladha, Chairman of the Board
The Canadian-Muslim Vote