Last week, the 2016 budget was tabled in the House by Minister of Finance Bill Morneau, declaring 2016’s budget would “restore hope for the middle class and revitalize the economy”. Please click here for The Canadian-Muslim Vote's  summary of the budget.

Office of Religious Freedom in Flux

A majority of last week’s debate focused on the motion tabled by the Conservatives to renew the current mandate of the Office of Religious Freedom. The government staunchly opposed the renewal of the Office based on the principle that all human rights are interdependent. The NDP also echoed the government’s opposition to the Conservative motion, highlighting a study which showed that Christian minorities garnered twice as much attention from the office as compared to Muslim and Jewish minorities, calling into question the focus of the work of the Office.

The government made it very clear last week that freedom of religion and belief should be situated within the larger framework of human rights and that the Office as it is currently set up “should be broadened and not only focus on protecting minority rights based on religion but also on ensuring the development of human rights and pluralism”, as stated by Liberal MP Brenda Shanahan. 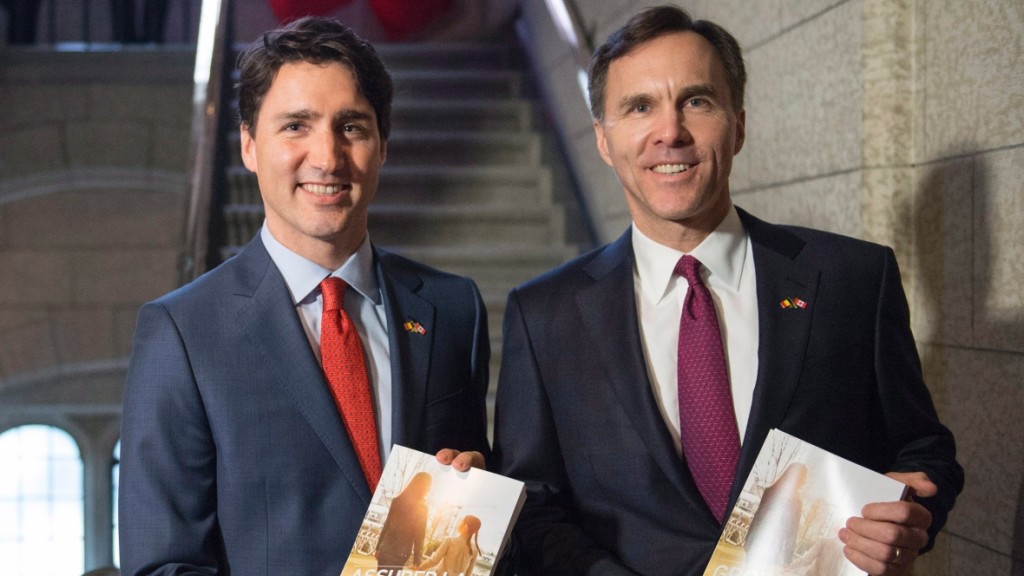 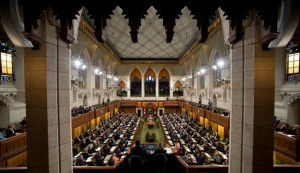 Debate in the House picked up mid last week with the Minister of Immigration John McCallum’s introduction of Bill C-6. This is an act to amend Bill C-24, Strengthening the Canadian Citizenship Act, a Conservative bill passed by the previous government which among other things, allowed the previous Minister of Citizenship and Immigration to revoke an individual’s citizenship if that person was convicted of a terrorist crime as well as other crimes. Minister McCallum asserted quite strongly in the House that all Canadians are equal and there cannot be two classes of Canadians, which is why the Liberal government found this law unacceptable and is amending it through Bill C-6.